Hitting a 35:2 electrical ratio in December! What? 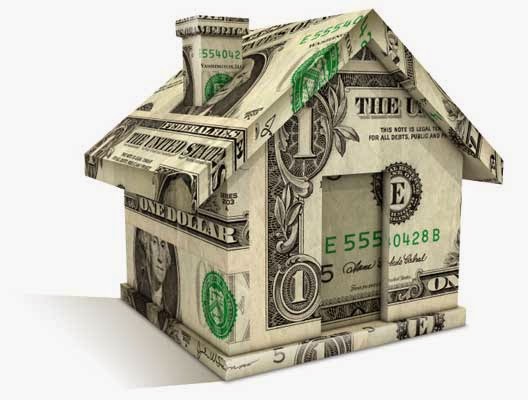 Let me explain, right off the bat, that the 35 to2 thing is the ratio of the average temperature to the amount of heating (electricity) that has to be expended in kilowatt hours per hour. A power use rate of two kilowatt hours per hour for one day would equate to 48 kWh’s! In terms of money spent, that would be about $5 a day or $150 per average month! (Not a bad heating bill in the mist of winter down here in southwest Missouri)! Let me did a bit deeper.


This year (2014), December has been rather warm. As of the 15th of the month the average temperature was 42°F with just 566 kWh used versus a last year mid month total of 1047! Wow! That’s pretty warm! So, this year, I was thinking that perhaps I could do even better than a 2 kWh per hr rate! That’s assuming that we don’t go into the deep freeze for the balance of the month. But, what it that does happen? What’s my plan to conserve energy?

My Five Step Plan
In order to insure that I get through December in the best style I can, I’ve come up with five steps to reduce my heating costs as much as possible. (Note that I’m a bachelor living alone).
So, that’s the plan for this December. If the month continues on a warmer than normal trend, hurray for everyone. On the other hand, if things go into the dumpster, and energy savings I accrue will be appreciated! I’ll update this post at the end of the month to let anyone with an interest know how I did!
Posted by Dan Owen at 5:55 AM